Everyone, even people who don’t like meat, will love this vegan pizza recipe! Cashew sauce, summer vegetables, and sun-dried tomatoes make it taste good and be fun to eat. It’s also good for you.

Take a look! This is the best vegan pizza recipe! This pizza has a lot of broccoli, tomatoes, jalapenos, and a creamy cashew sauce that makes it tasty, filling, and fun to eat. You won’t even miss the cheese! They work together to create a delicious pizza.The jalapeo adds a little kick to this pizza party. Instead of cheese or dairy, cashew cream is used to cover the whole thing.

They make pizza that you can be proud of.

It looks like a lot of work, but it all comes together pretty quickly in this vegan pizza recipe.

You can learn how to make this vegan pizza recipe here, too!

Even the broccoli’s stems should be cut up and put in a bowl with olive oil, salt, and pepper. Mix everything together until it’s well-seasoned and well-coated, then serve it. Do this while your partner works on the pizza dough.

It has a lot of different kinds of vegetables on it. This is so cool. I love it.

To make your pizza, spread a thin layer of cashew cream on the dough that has been stretched out. so that the vegetables can stick to it, but not so much that the middle is too gooey.

There is a drizzle of cashew cream with a lot of oozy goodness at the end. In order for this cashew cream to be creamy, you don’t want to bake it in the oven.

So when the pizza comes out of the oven, spread a lot of cashew cream on top. Finish with fresh basil and red pepper flakes, if you want. Voila! Pizza that isn’t made with animal products!

This pizza goes well with a great salad, like this kale salad or a Caesar salad with roasted chickpeas, so you can eat it all (use extra cashew cream in place of the Caesar dressing to make it vegan).

It’s a multi-colored meal thanks to the sun-dried tomatoes, jalapeos, basil, corn, and cashew cream on top.

Broccoli florets and the top of the stalk are both cut into small pieces (12 cups each). You need one small head of broccoli. 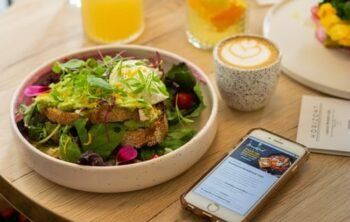 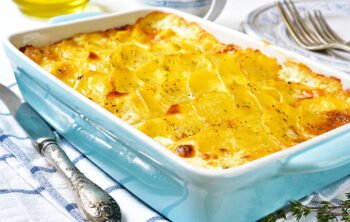 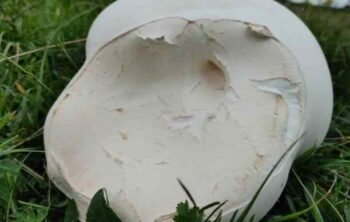 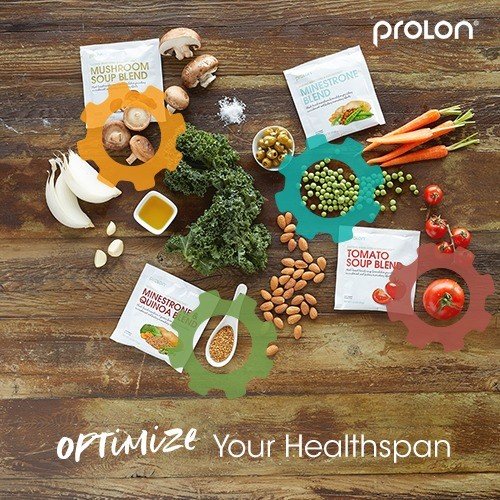